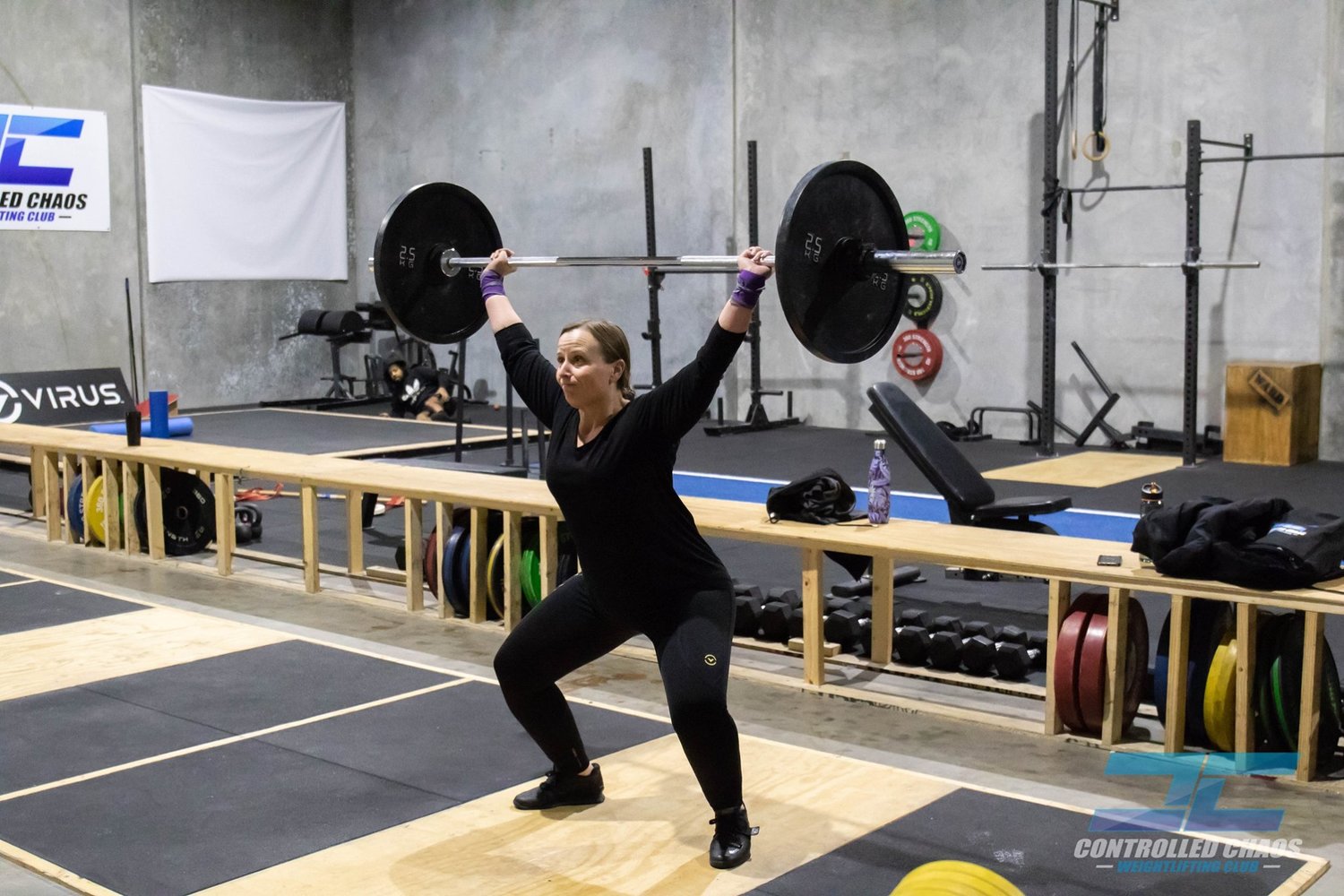 When I tell people that I do Olympic Weightlifting or talk about my training or my club with them, I’m generally met with somewhat confused, wide-eyed expressions. I don’t look like a gym junkie, I don’t have muscles protruding through my clothes, I don’t post a lot of gym related stuff on social media.   That’s the thing with stereotypes, they need to be shattered, because believe it or not, weightlifting is a sport for everyone and if I can do it, anyone can.

I have had a strained relationship with anything sport and fitness related for my entire life. Prior to finding weightlifting, I’d also lived the majority of my adult life overweight and unhealthy. Fed up with the constant battle of feeling awful, tired and continually getting sick, I set out to improve my general wellbeing and lifestyle. In 2017, I found myself down 30kg by improving my relationship with food and an occasional bit of walking, there were no gyms or crazy exercise routines. I lacked a lot of confidence so going to the gym was clearly too scary to even contemplate by myself.

I found Controlled Chaos Weightlifting Club after I saw a friend had been there. At that point, I knew I needed to do something exercise wise to continue and maintain the changes I had already made to my lifestyle. The idea of being able to lift weights intrigued me. I decided to go and try it out…but only to the beginner sessions and only if that friend was there too. Small steps.

When I started with Josh, he quickly figured out that I had little strength and lacked mobility, I couldn’t do an air squat or a lunge. From that first session, it was clear that Snatches and Clean and Jerks were a long way off and, as frustrating as that was for someone like me (that likes to do things well and do things right the first time), understandably so. I think that’s the best thing about Josh’s programming, it was so personalised to my needs and what I needed to work on. It took about three months of strength and mobility development before Snatch and Clean and Jerk skill movements where even on my radar. There is no ‘one size fits all’ approach with Josh and I believe that this style of programming is one of the key contributors to my continued development and the fact that I’m still here two and a half years later.

Tony Roberts Has Develop into a Bodybuilding Jack of all Trades

Dangers of Bodybuilding: Are You Prepared to Jeopardize Your Future?